No items found.
Product is not available in this quantity.

John Gahagan is a Scottish artist living and working in Glasgow, Scotland.

His inspiration comes largely from the natural beauty of the Scottish landscape and from architectural subjects at home and abroad. 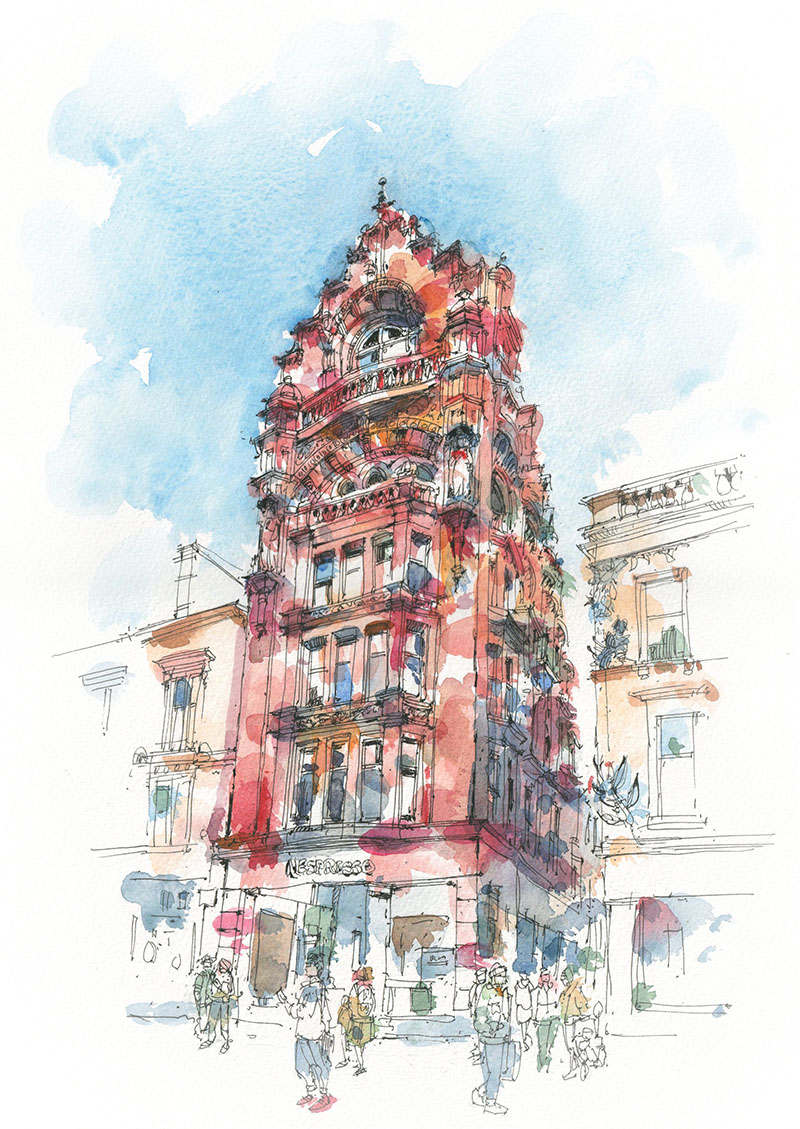 Individual high quality giclée prints are now available to purchase, unframed, from the gallery below.
Each print is reproduced on A3 (297mm x 420mm) acid-free paper and signed by the artist.

Paintings and sketches in acrylic and watercolour from the west coast of Scotland and other spectacular locations.

Pen and watercolour studies of architecture and street scenes from home and abroad. 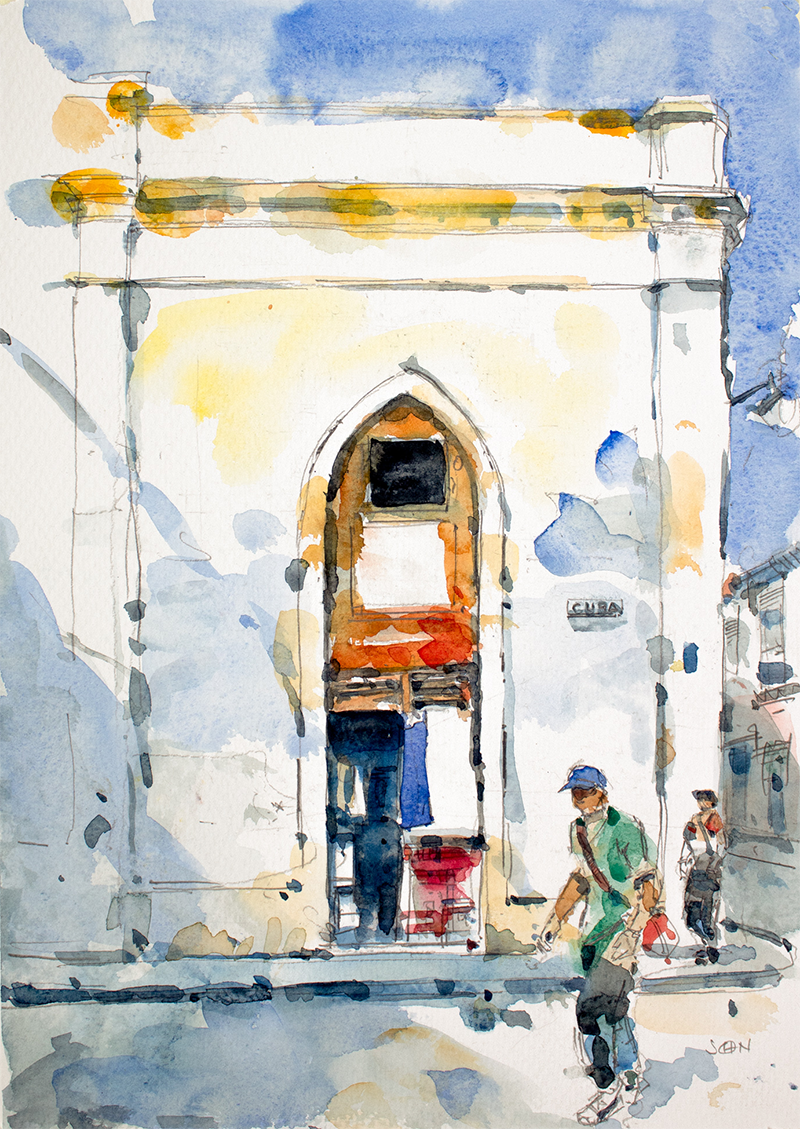 John Gahagan is a professional artist living and working in Scotland. He studied at Glasgow School of Art and specialises in architectural illustration and landscape painting. His pictures capture his love for urban architecture at home and abroad and coastal and pastoral scenes around Scotland.

A fine draughtsman and a former Fellow of the Society of Architectural Illustrators, John understands how to sympathetically capture the essential character of his subject, be it a simple dwelling, a busy metropolis or a tranquil harbour. His travels with his sketchbook have taken him on many an artistic sojourn; to such diverse locations as France, Spain, Germany, Russia, Ireland and the Americas.

He has exhibited successfully in the UK, Ireland, Germany and Russia and his work can be found in public and private collections in many parts of the world. In July 2015 he presented his third solo exhibition in Nuremberg, Germany and has other exhibitions planned. 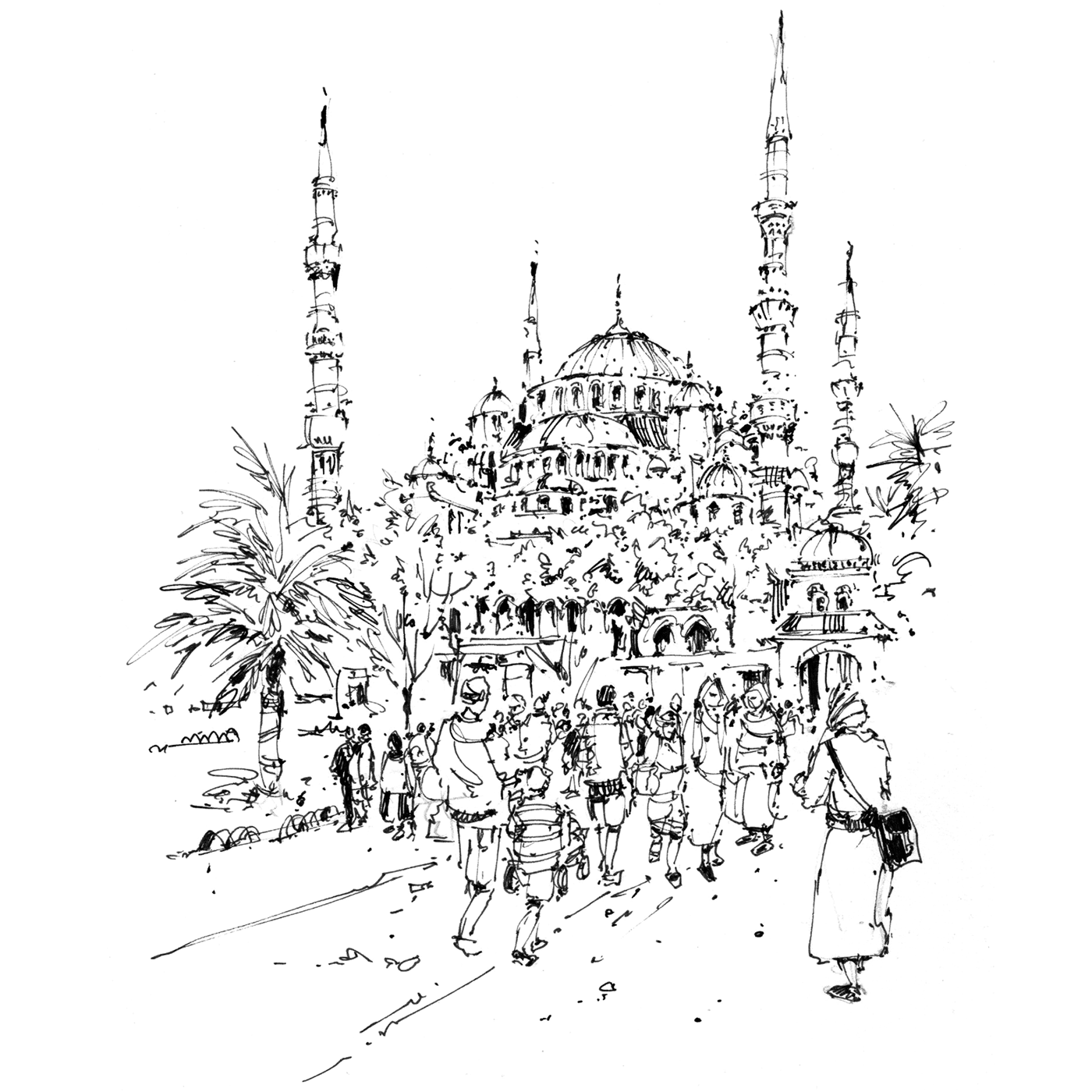 Buchanan Street, Glasgow
Great Western Road, Glasgow
St. Abbs, Scotland
VIEW GALLERY
Newsletter
Sign up to receive updates from the studio about special offers and upcoming exhibitions.
Thank you! Your submission has been received!
Oops! Something went wrong while submitting the form.